In the history of the Indianapolis 500, Al Unser is in the top three of career Starts, Front Row Starts, Pole Position, Laps Led, and Wins. But do we refer to him as a driver—or a racer?

As a professional colorist and colorist coach, the question of which term to use—color correction or color grading—feels to me like the Al Unser question.

Over the past few years, the answer to the color-grading-vs.color-correction question has changed among professional colorists. I’ll show you what each term means—and how to color grade like a colorist. 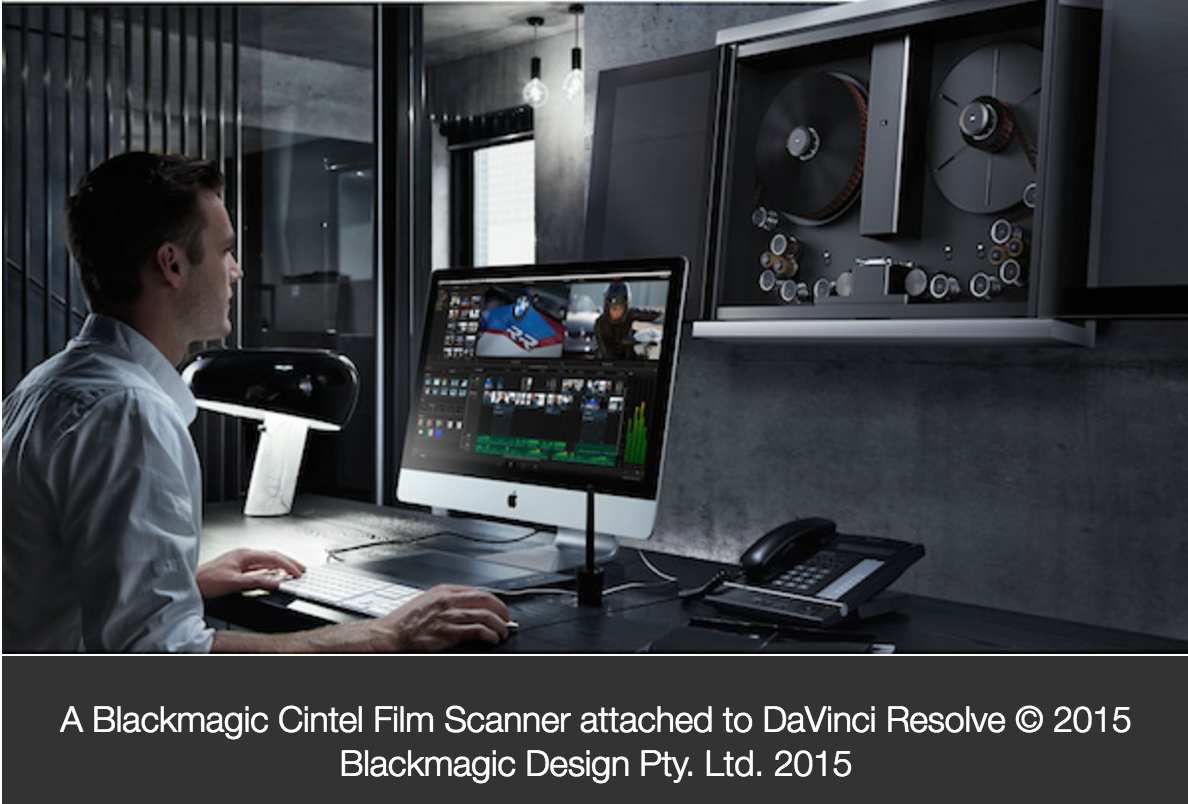 I used to agree with Wikipedia—but not anymore. Photochemical color timing is nearly dead. Except for the rare film auteur who chooses to shoot on film and color time old-school, modern film-outs always start with a digital color grade. The job of the few remaining photochemical color timers is usually to compensate for variability in chemical baths.

Shot-by-shot and scene-by-scene, color decisions happen digitally before the timer sees the film. Professional colorists know this and our language has changed over the past decade.

Today, the term “color correction” doesn’t differentiate the digital and photochemical pipelines. More often, professional colorists use “color correction” to define the task they are performing. They use the term to literally mean, “Correcting problems of the underlying image.” Some examples:

Almost every shot needs one of these corrective actions applied to it. 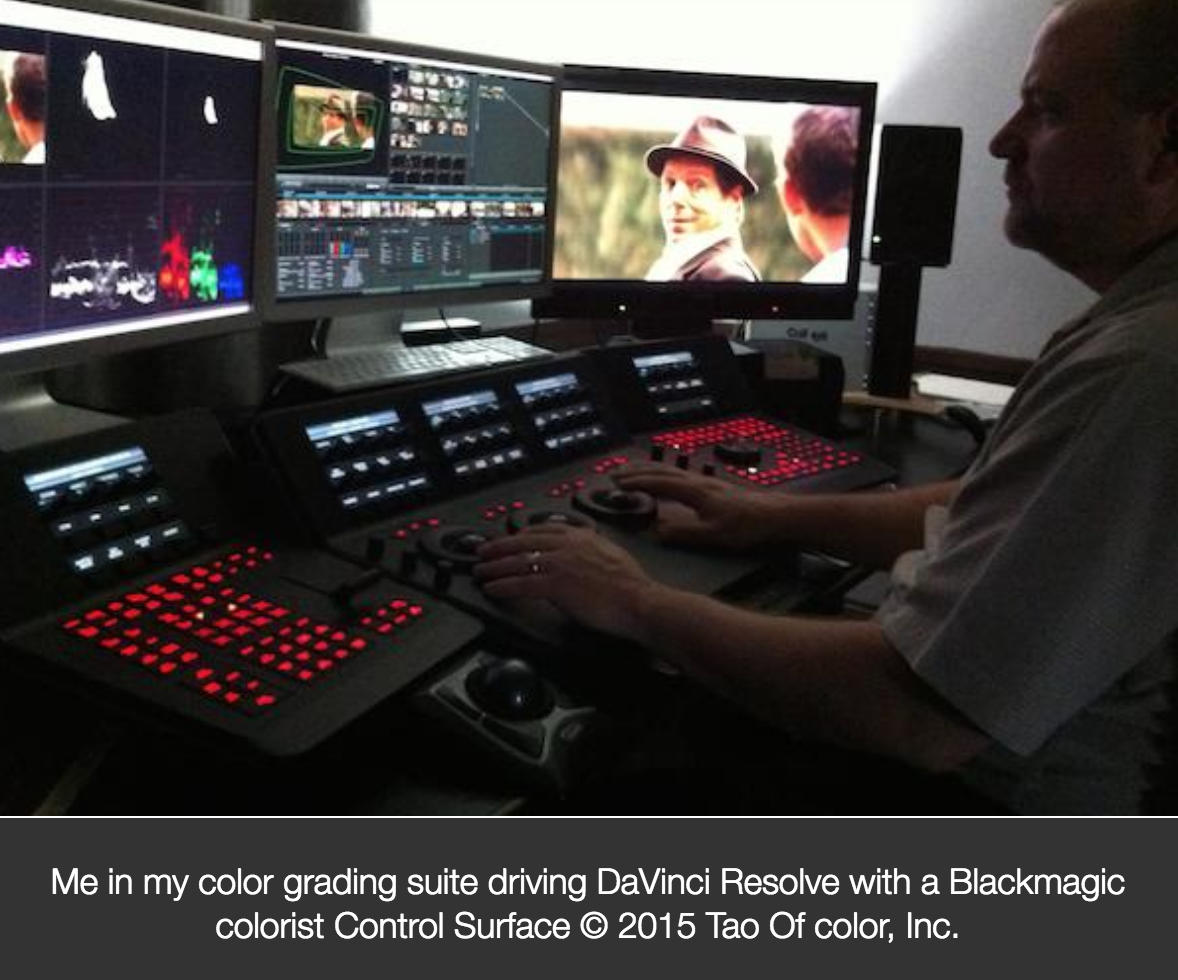 What else is color grading?

After correcting the initial image problems, colorists move into the realm of the color grade. Some examples include:

Usually, quick turnarounds or extremely tight budgets prevent us from doing a full color grade. Or what if it’s a live shoot with a professional shader on-site matching the cameras together? Then there’s little for the colorist to do than some basic color correction tweaks.

But every color grade requires the colorist to begin with the intent of doing a color correction pass on each shot.

In everyday usage, the term color correction is interchangeable with color grading.

No matter which words you use, as long as you know the proper order of things (correct problems first, then shot match, then stylize and control the eye), you’ll make it to the finish line.