If you want to be an electrical engineer, here are the skills you need to master.

When you’re just starting out in electronics, the breadth of information can be dizzying. There is so much to learn about, it can be tough to figure out where to start.

Whether you have grand plans for world domination, or simply want to build some fun Arduino projects with your son or daughter, there are a few skills every aspiring EE needs to know.

Write it anyway you want, this beautifully simple equation is the key to designing your own circuits. As with any equation, if you know two values, you can solve for the third.

This relationship describes how much current will flow when a voltage is applied across a resistor. I use it most often to determine the resistors I’ll use in a circuit, but it’s also helpful when determining how much voltage and current will be needed to power a project.

If you want to design electrical circuits, this is an equation you must get cozy with.

Resistors come in many shapes and values. On large resistors, the resistance value is usually printed on the body of the component. On smaller resistors, a 4-or 5-band color-coded system is used. Most use just 4 bands. Five-band resistors are higher precision, which is often unnecessary and costly. 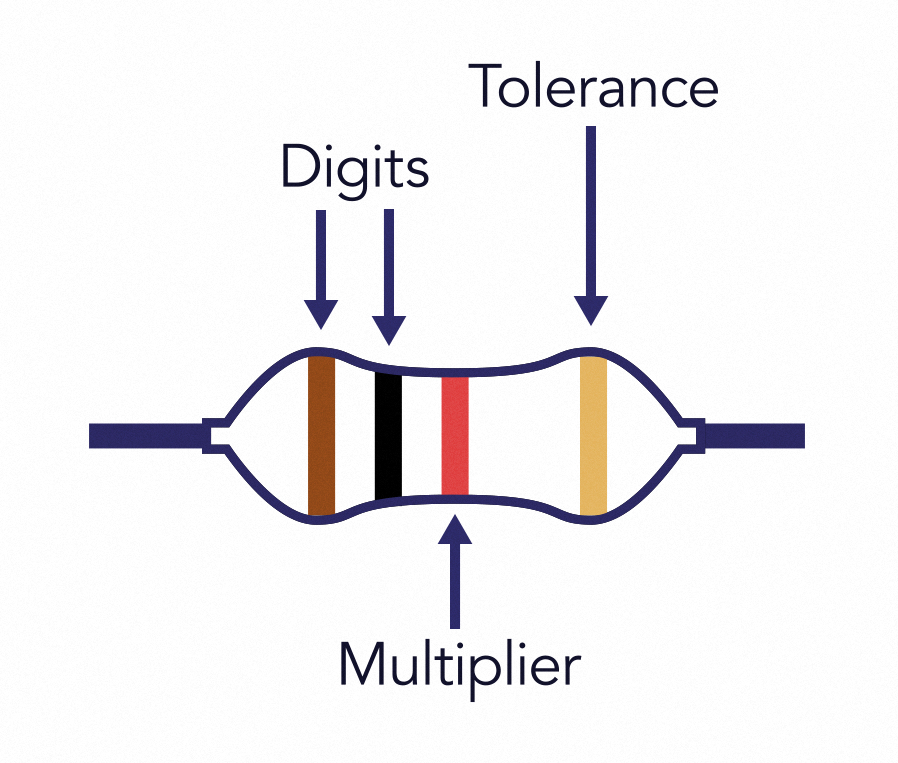 Decoding a resistor isn’t much more involved than sorting out a paint-by-numbers color key. There are three equally-spaced bands, and one band that has a slightly wider gap, which is typically gold or silver.

This fourth band represents the tolerance of the resistor, the maximum percentage a resistor's actual resistance will be from its stated resistance. The other three bands represent the resistor value, which can be determined by cross referencing the color of each band against a resistor decoder table. 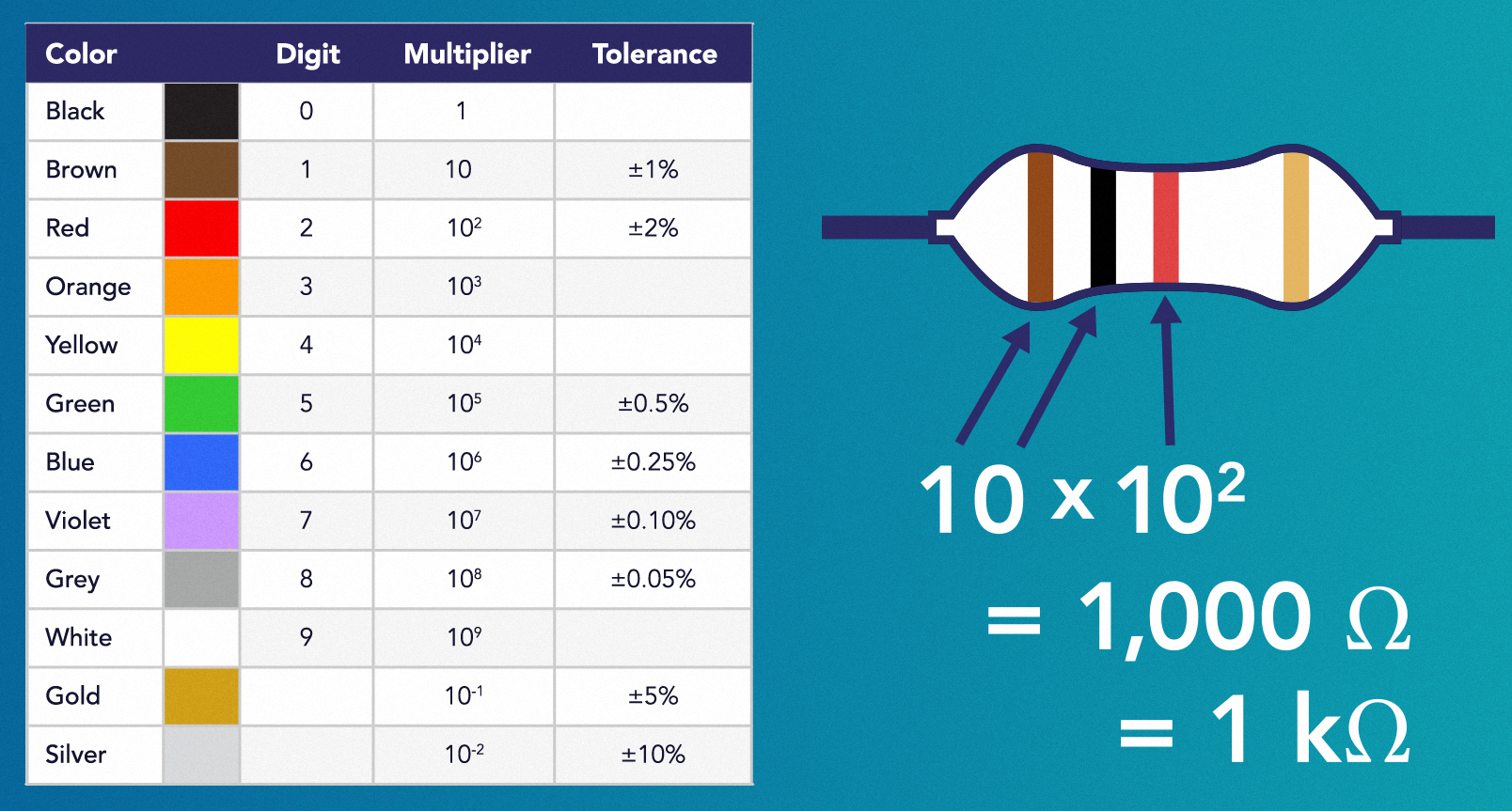 While it’s often easy enough to bust out a multimeter, I’ve found this skill invaluable when I occasionally find myself with a slim tool belt.

When I was 11 years old, I sat down in my bedroom with a Sony Walkman and a screwdriver set. I took off the lid and opened the case that held the components. An hour later, I had a better understand of how the harmonious sounds of *NSYNC made it to my headphones, as well as a grumpy mother. 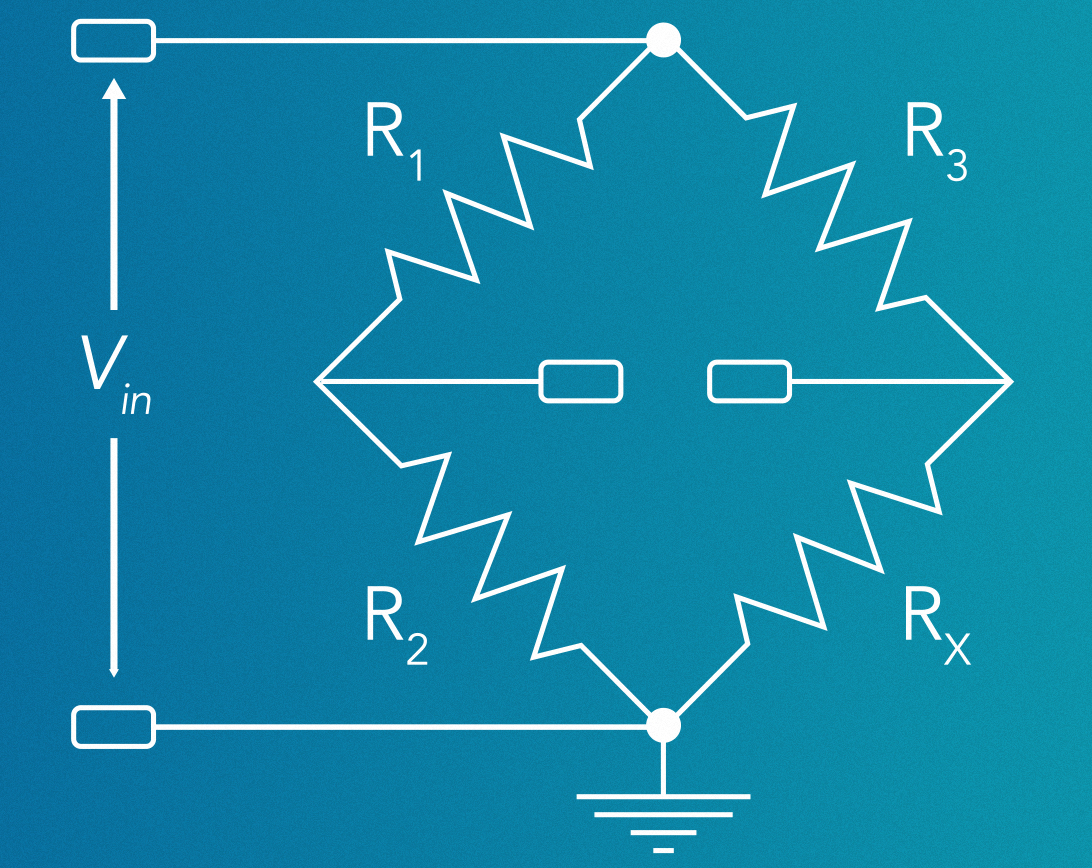 I could have saved my mom some stress if I had instead looked up a wiring schematic for my device. Wiring schematics are the blueprint for any electrical system. They are also a great learning tool.

Want to build a custom stereo system for your car? Checkout wiring schematics for existing systems. Once you understand how to read other engineer’s schematics, you can use them as case studies to further your understanding of electrical systems.

Ready for get your hands dirty? Be sure to checkout the Electronics Foundations courses, taught by Barron Stone. In both courses, Barron uses real world examples to explain electronic principles: