You'll Have A New Job In Four Years

Let me show you a chart. It's from the World Economic Forum's "The Future of Jobs" and shows the core skills you'll most likely need for any job in 2020. 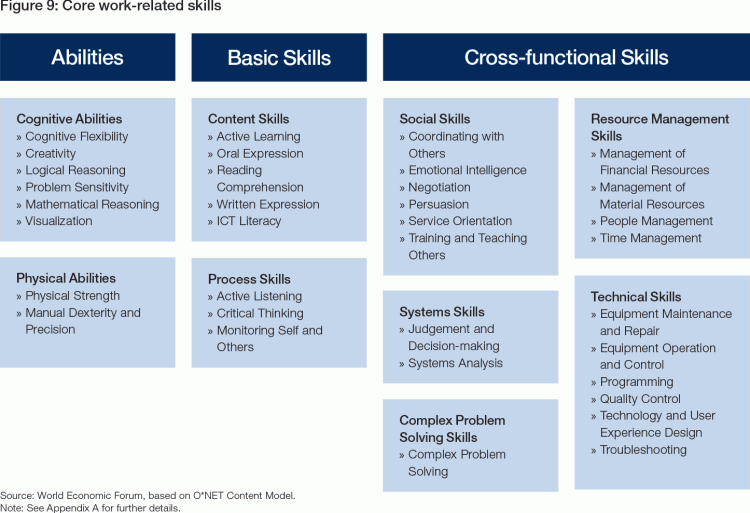 It's not exactly eye-candy, but look at that chart and identify skills you have. Now - identify the skills you don't have. Keep in mind, these are core skills for any job; not just programmers or managers. If you're a programmer, how's your emotional intelligence? If you're in Human Resources, how good are your troubleshooting skills? You're probably thinking "Why would I care?"

To quote the report: "On average, by 2020, more than a third of the desired core skill sets of most occupations will be comprised of skills that are not yet considered crucial to the job today."

Let me make that personal.

In four years, you'll have to relearn thirty percent of your job.

In four years, you'll have a new job. It may be at the same company, and you may have the same title, and work with the same people. But it will be thirty percent different than what you do right now.

Technologies like AI and big data and IoT will amplify the rate of change but not just in high tech. Those technologies will cause a decline in the number of office and administrative jobs. Demographics and personal income will have an effect as well, almost as much as technology. Every breath you take brings your skills that much closer to obsolescence.

Today's kids have it even worse. Sixty-five percent of children entering primary school will ultimately end up working in completely new job types that don’t yet exist. If they get a technical degree, fifty percent of what they learn during the first year will be outdated by the time they graduate.

You think that's bad? Have some pity on your employer. As the world population ages, the employable workforce goes down. Job growth is trending upwards. Skills obsolescence will make previously qualified employees unemployable. That all adds up to "major recruitment challenges and talent shortages." 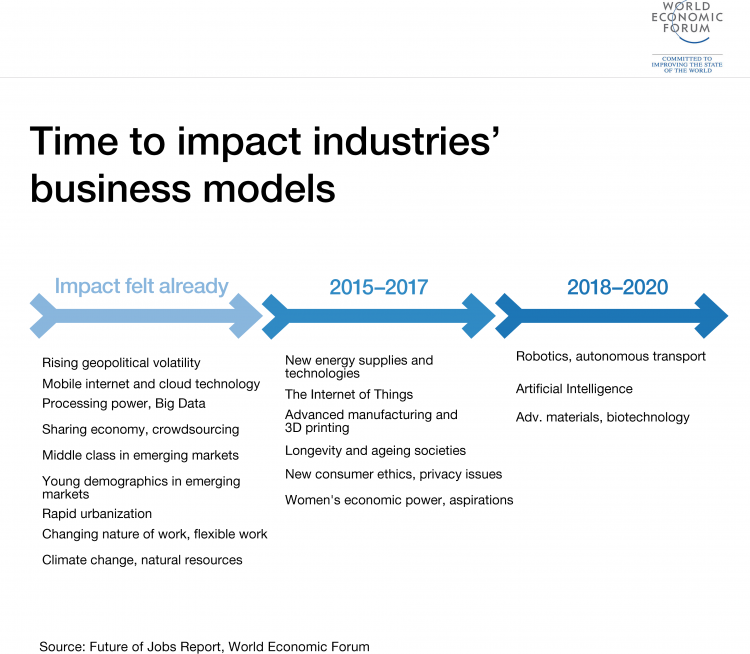 So what to do about this?

Let's assume we aren't going to stand around on the tracks and get run over by the approaching skills train. Instead, the World Economic Forum suggests three things:

We are standing on career quicksand. If you're not doing something about it, you're going down with the rest of the flotsam. Do you have a plan?