With the release of iOS 11 last year, Apple added a new iPhone feature called Emergency SOS, which gives you the ability to quickly contact 911 or the equivalent emergency services of the country you’re currently in.

This can end up being especially valuable if you’re traveling abroad and are unfamiliar with the local emergency numbers. Hopefully, you’ll never have to use this feature, but it’s worth knowing how it works in case you ever do.

Depending on the model of iPhone you’re using, there are a couple of ways to invoke Emergency SOS. 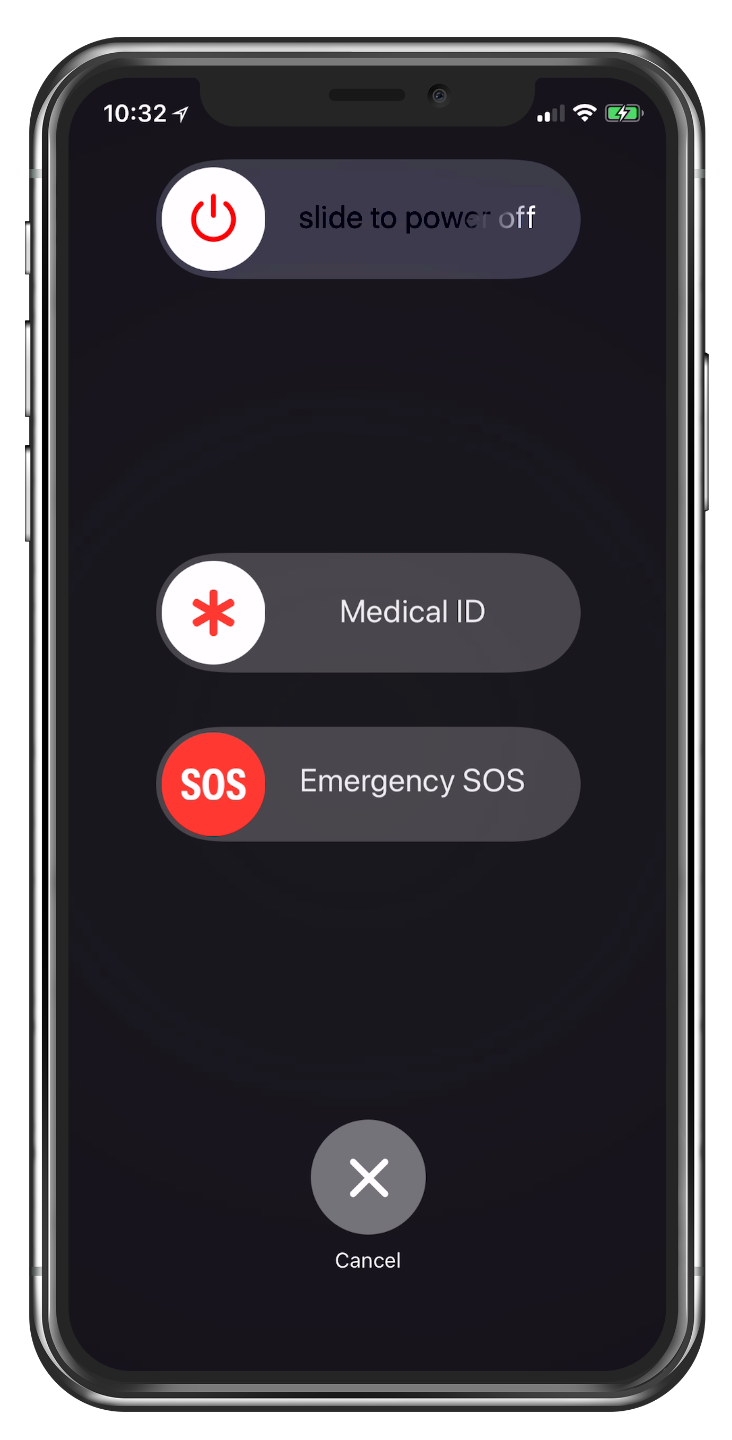 On an iPhone 8, 8 Plus, or X, press and hold the side button and one of the volume buttons for about two seconds until you see the Emergency SOS slider appear. Drag the slider to the right to call emergency services. 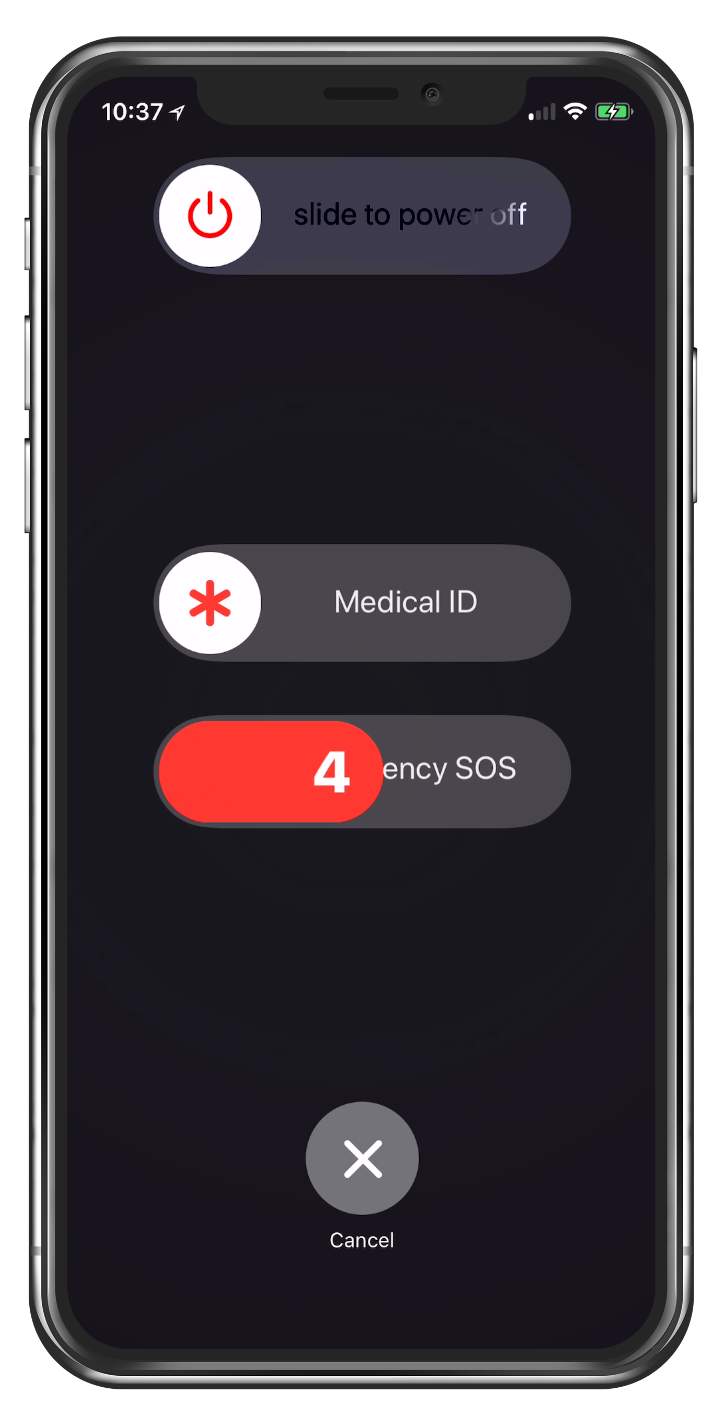 Alternately, instead of dragging the slider, if you continue to hold down the side and volume buttons, an alert sounds and a 5-second countdown begins. If you continue holding down the buttons until the countdown ends, your iPhone will automatically call emergency services. This might useful in situations where you’re unable to look at your phone or free up your other hand to operate the slider.

If you’re on an iPhone 7 or earlier, instead of holding the side and volume buttons, rapidly press the side button 5 times to make the Emergency SOS slider appear. You can then drag it to call emergency services. Note that in some countries you may see a choice of which services you want to call, such as police, fire, or ambulance.

If you’re using an iPhone 8 or later, you can also enable the same functionality as the iPhone 7 that allows you to use just the side button to call emergency services. 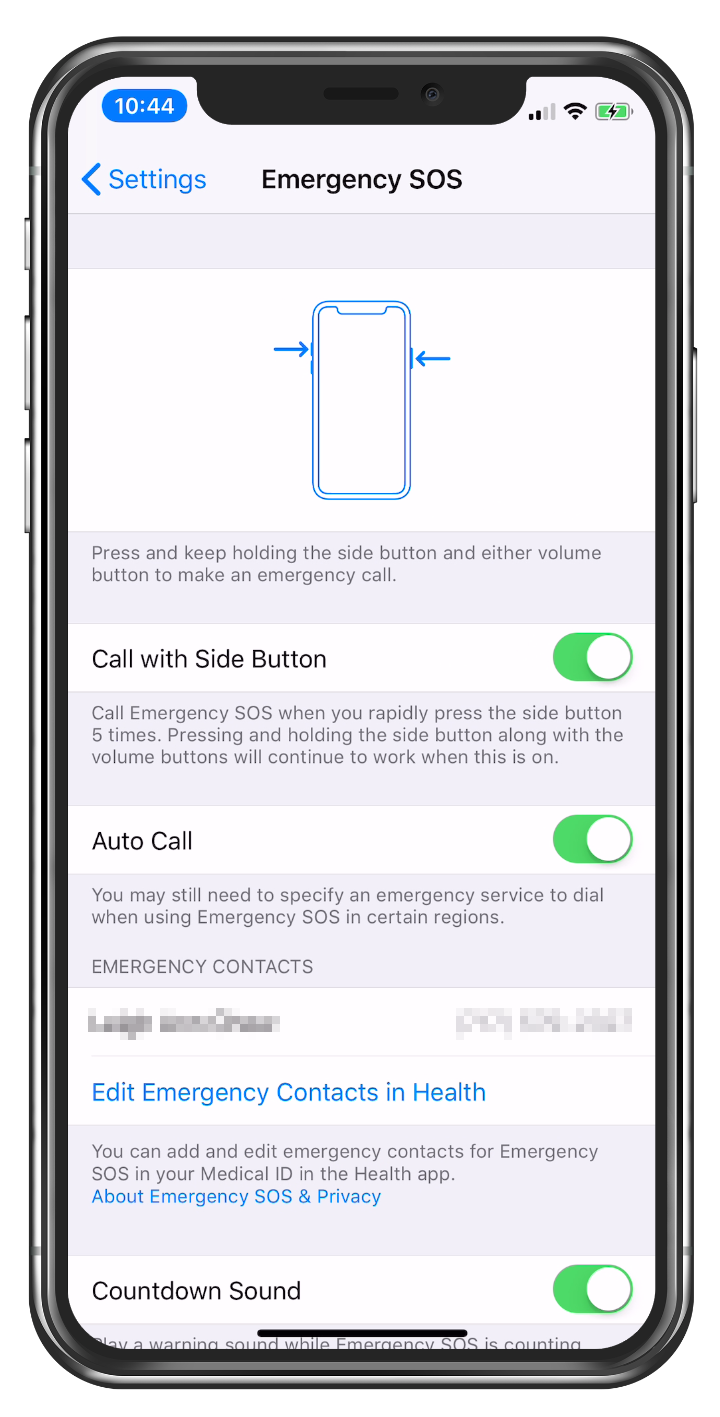 Go to Settings > Emergency SOS, and turn on the Call with Side Button switch. While you’re there, you may also want to enable Auto Call, which makes your phone automatically place the call to emergency services 3 seconds after you press the side button 5 times. So with both these switches enabled, when you press the side button 5 times you’ll get an alert sound and a 3-second countdown before your phone dials for help. Tapping the Cancel button and choosing to cancel before the timer ends will prevent the call from being made.

Additionally, if you’ve set up emergency contacts in the Health app, after completing the emergency call your phone will send a text message to your contacts, unless you choose to cancel, which includes your current location, and it will continue to send them updates when your location changes. If you haven’t yet set up emergency contacts, go to the Health app on your phone and tap the Medical ID tab to walk through the setup process. Doing so also allows on-the-scene emergency responders to get your critical medical information off your phone even if it’s locked.

One other important thing worth pointing out about Emergency SOS, is that when you use it, it also automatically disables TouchID or FaceID on your phone.

The security and privacy of the data we keep on our phones continues to be an increasingly important issue these days. But we also want to be able to access our own phones quickly and easily, which is why TouchID and FaceID on the iPhone are so convenient. Once set up, you can sidestep having to enter a passcode and just use your fingerprint or face to unlock your device. 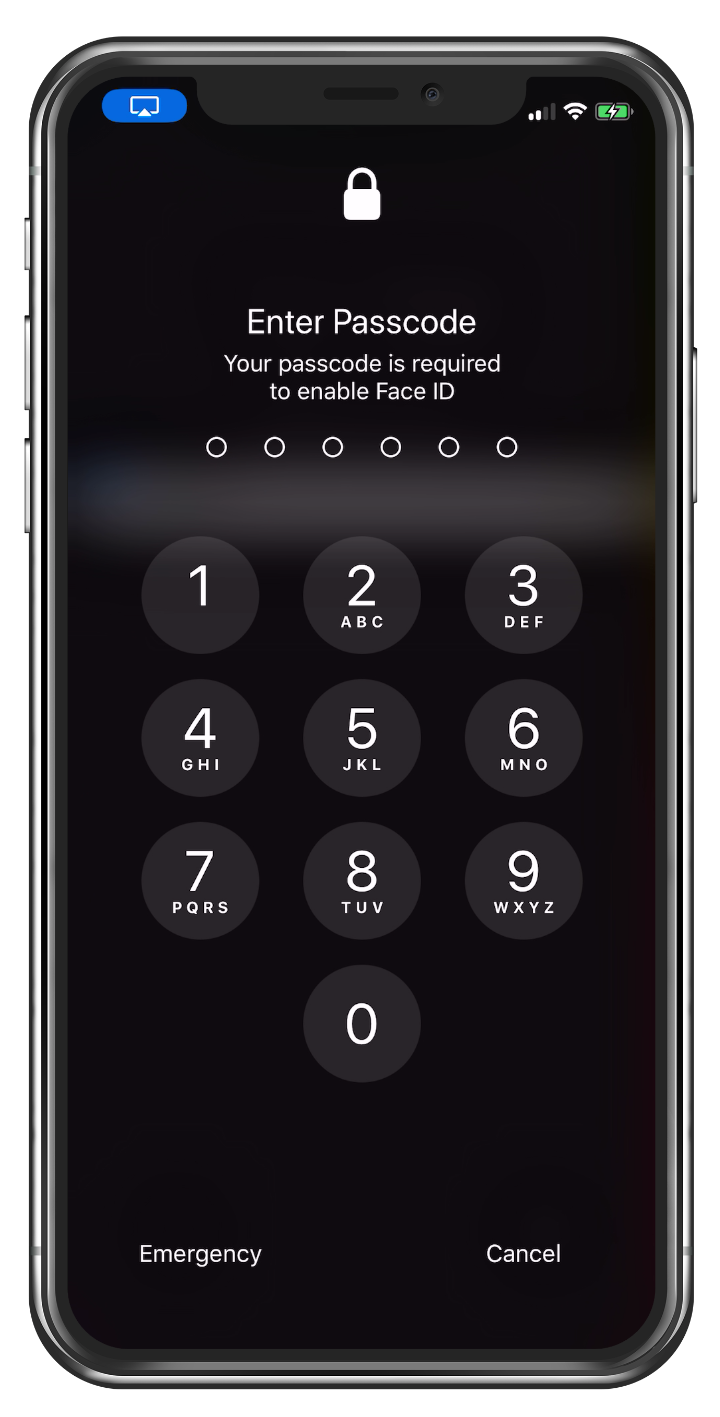 But in iOS 11, initiating a call to emergency services, either by pressing and holding the side and volume buttons or by pressing the side button 5 times also disables TouchID and FaceID, which can be useful in situations where you feel like you might be unwillingly compelled to unlock your phone with your fingerprint or face by someone with criminal intent or even by authorities. There have already been cases in the US where a judge has ruled that people can be forced to unlock their phones with their fingerprints, but can’t be compelled to divulge their passcodes.

Even if you cancel the call to emergency services, just initiating it immediately disables the ability to unlock your iPhone with anything other than your passcode.

Lastly, please don’t play around with this feature and place emergency calls when you don’t really need help, because doing so diverts emergency service resources from people who genuinely do need help at that moment. Again, we all hope we’ll never have to use this feature, but it’s important to familiarize yourself (as well as your friends and family) with how to set up and use Emergency SOS.