How to Get the Perfect High Res Image: This Powerpoint Hack

Low-resolution image got you down? We’ve all been there. This PowerPoint hack will help you turn any image into the high resolution you need without Photoshop.

The first thing you need to do to create a high-res image in PPT is to change the slide to an image. To use the slides as images, it’s just a matter of choosing File → Export and exporting either all slides or just the current one you’re working on as a JPG or PNG.

The problem is that the image itself gets exported at a fairly low resolution of 96dpi. How can you tell it’s low-resolution? It’s blurry and the edges are jagged and rough looking, not crisp and sharp as you see them in PowerPoint. This keeps the file size lower for fast loading on websites.

See the image below? This is what happens when you enlarge a low-resolution image. It becomes pixelated at larger sizes. Not good times. I wanted to put a logo on a red hoodie and the low resolution made it impossible. Fast-forward through hours of heartache and I have a solution depending on whether you are using Windows or a Mac. 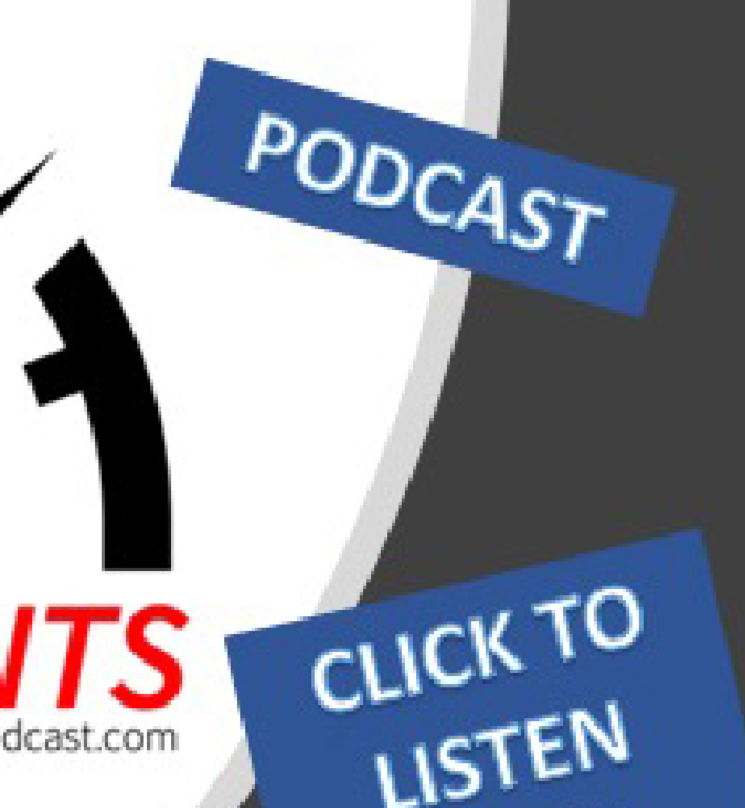 You can change the default export resolution of an image if you’re using Windows.

The Good: This means that every time you export a slide, it can automatically export at a nice 300dpi for you.

The Bad: It can over-inflate the size of your exported images if you don’t necessarily need them that large every time.

The Ugly: It involves mucking around in the registry, which can be dangerous territory for those that aren’t comfortable with making serious low-level changes to the computer.

If you’re OK with all of that, then go forth and export as per the instructions here.

If you’re on a Mac, I’d like to offer a different solution. It’s less glamorous. It’s a few more clicks. It’s not a set-it-and-forget it. But it does the job, and it does it well.

Instead of exporting your slides as a JPG or PNG file, export as a PDF instead. From there, open it up in Preview mode (secondary click and Open WithàPreview). Select the slide you want to export as a high-resolution image.

By using Preview, you can export it as a JPG or a PNG, and it will be in high resolution from the PDF. You can even specify the resolution upon export.

Behold the difference! And yes, it looks quite lovely on a red hoodie! 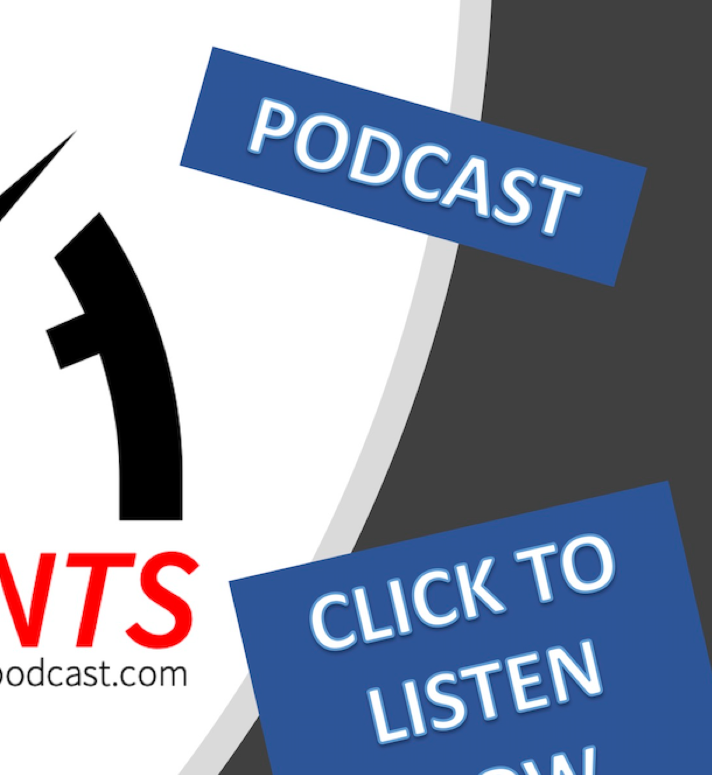